“This 19th Century single-cylinder De Dion Bouton first belonged to Raymond Collin, owner of the Antwerp-based company, ‘Servais & Collin’, which had been founded in 1899 and specialised in the sales, service and repair of motor cars. Raymond Collin was a dedicated car enthusiast and member of the ‘Koninklijke Automobielklub Antwerpen’. He sold the De Dion around 1900 and, amazingly, rediscovered it some 50 years later at an auction in Antwerp. Obviously, he had to buy it back. The De Dion became the mascot of his showroom. Servais & Collin remained a well known and highly respected company until it went bankrupt circa 1980.

In 1985, the car was offered for auction in Antwerp and purchased there by the current owner. That same year the owner was visited by the renowned specialist Yvan Mahy, who inspected his car (see owner’s notes on file). Mahy confirmed that the car most probably was built in 1899 instead of 1898 as mentioned in some documentation and on the attached plate. The engine was repaired after a breakdown and advice was obtained from Mahy about the potential restoration of the De Dion, which never happened. The car did not run and no action has been taken to get it running over the last 30 years, during which period it remained on display. According to a 1985 newspaper report, this car is believed to be one of only three remaining examples of its type, the two others being said to reside in France and Jersey at the time of publication.” 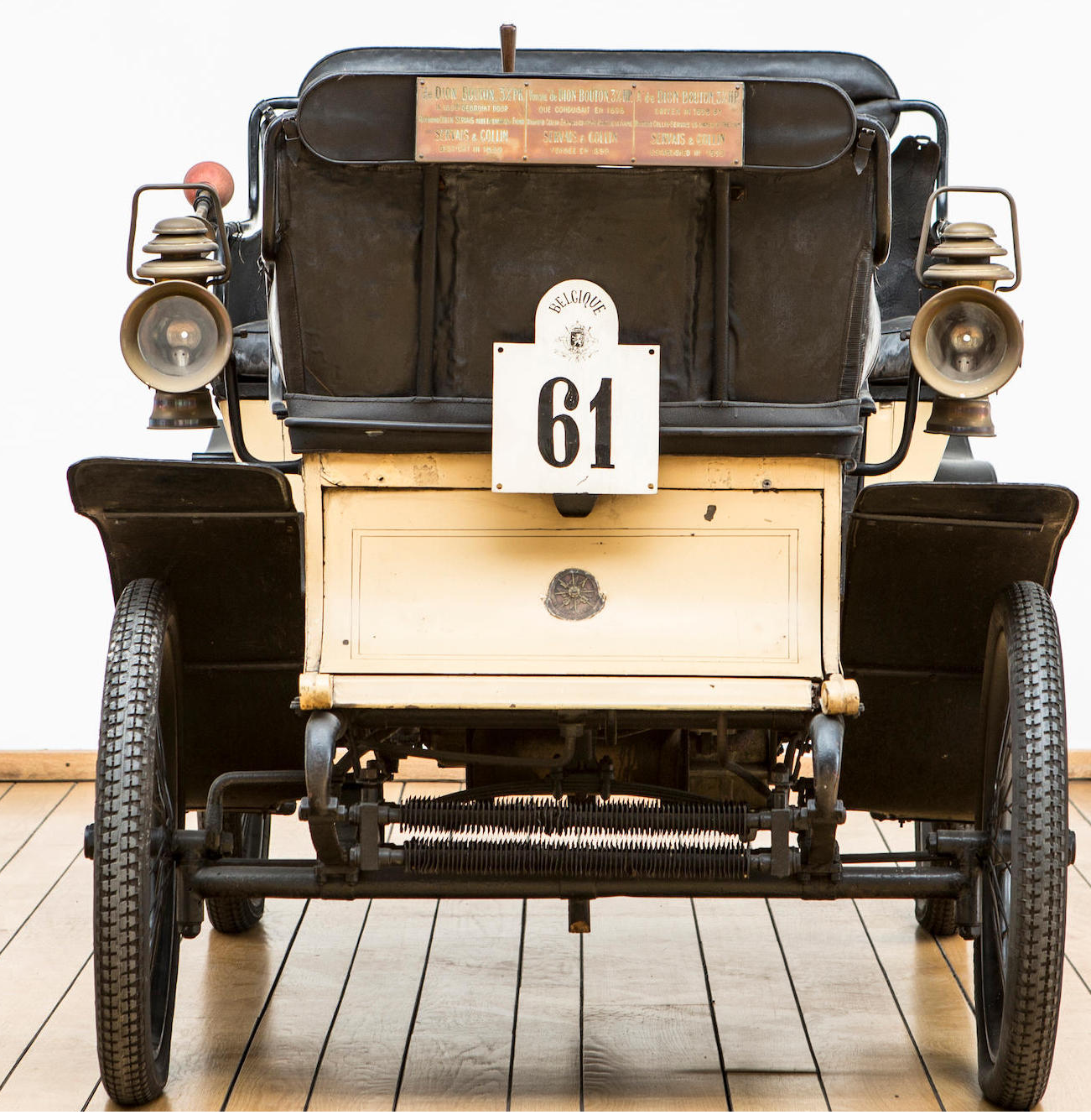 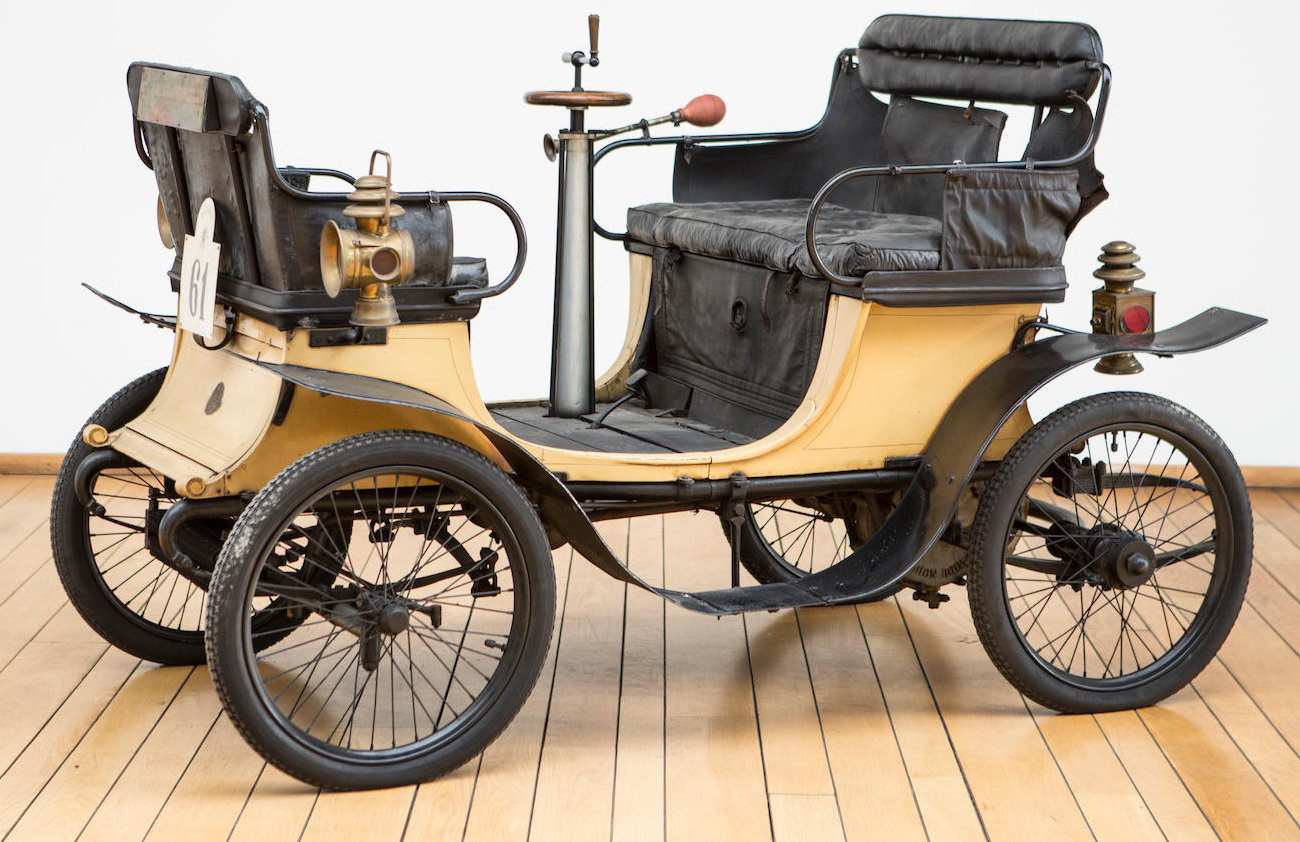 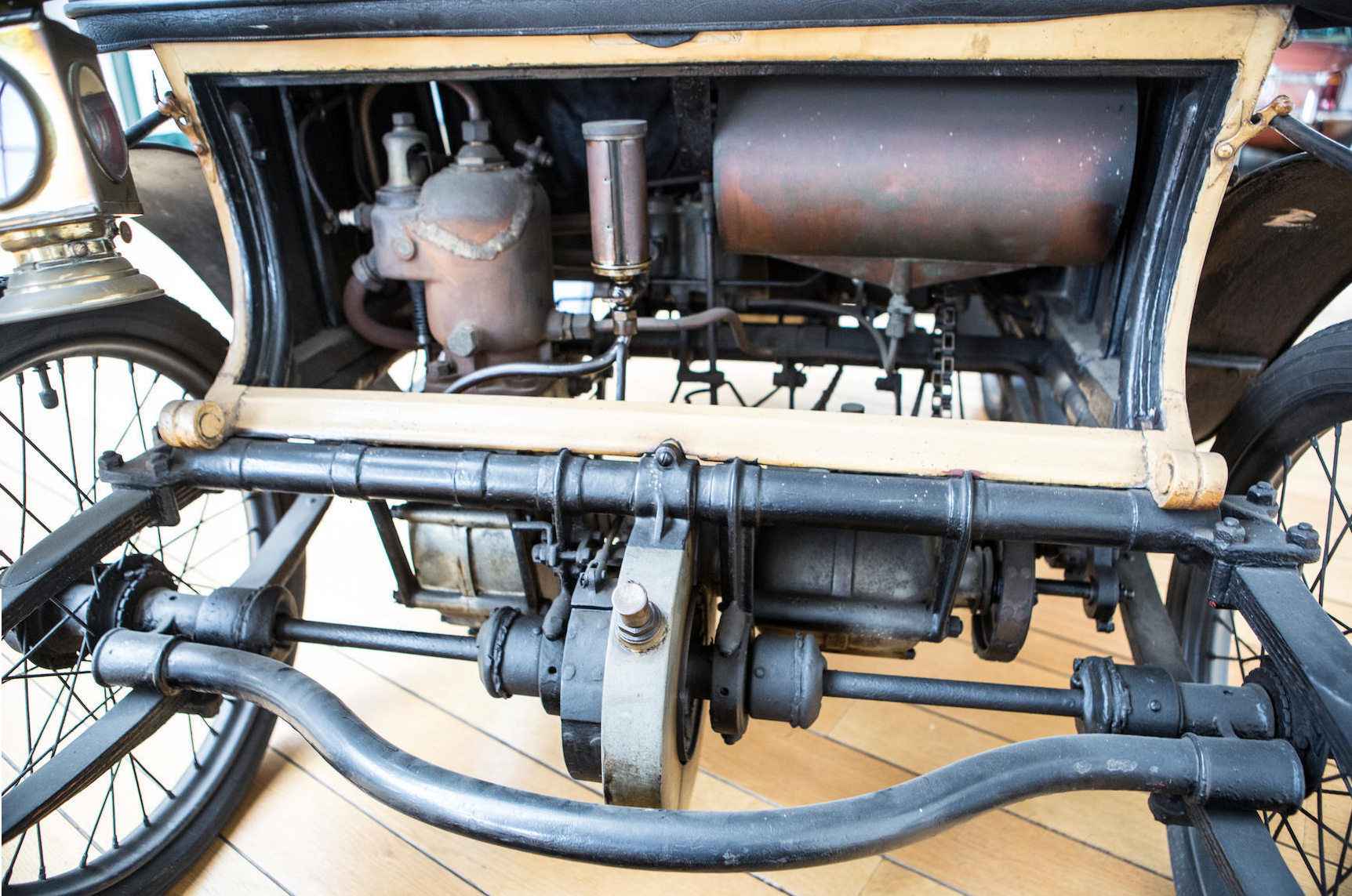