“This 12hp Darracq was first registered in Portugal as ‘AA.2040’, the original owner being a Mr Matos of Cunha. In 1914 ownership passed to a Mr Gabriel of Beira Baixa. The Darracq’s next owners, the Martins family from Lisbon, kept the car until earlier this year. Restored by Fernando Martins between 1998 and 2000, it is described as all original with the exception of the red paintwork and matching leather upholstery. The four-seater rear-entrance tonneau body is by the little known Parisian coachbuilder Auguste Védrine, whose firm commenced its operations in 1899 but was out of business by 1914. Noteworthy features include Ducellier headlamps and a ‘snail’ horn. Described as in generally excellent condition, running and driving with a good turn of speed, this beautiful early Darracq is offered with Portuguese registration papers.” (Bonhams) 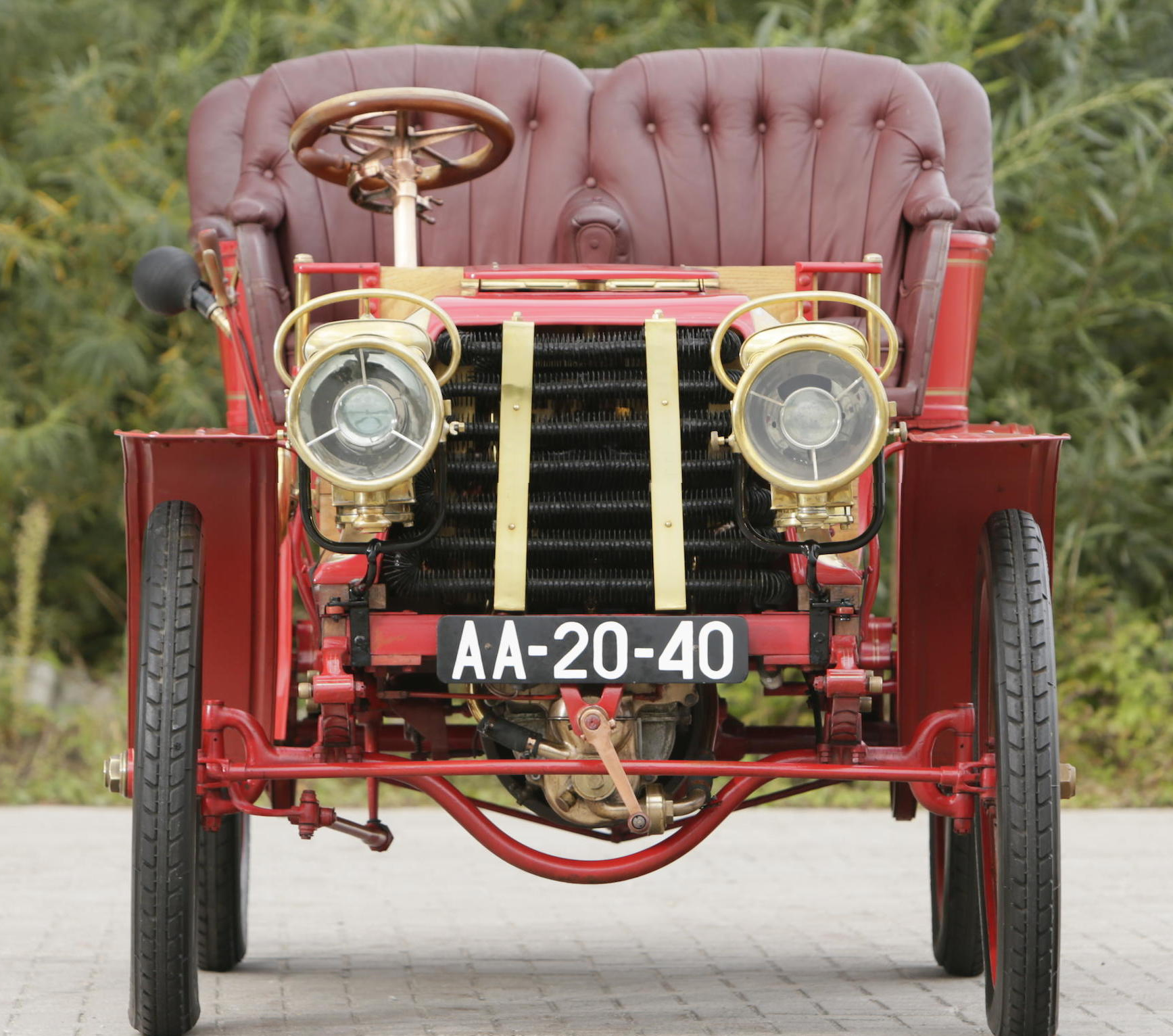 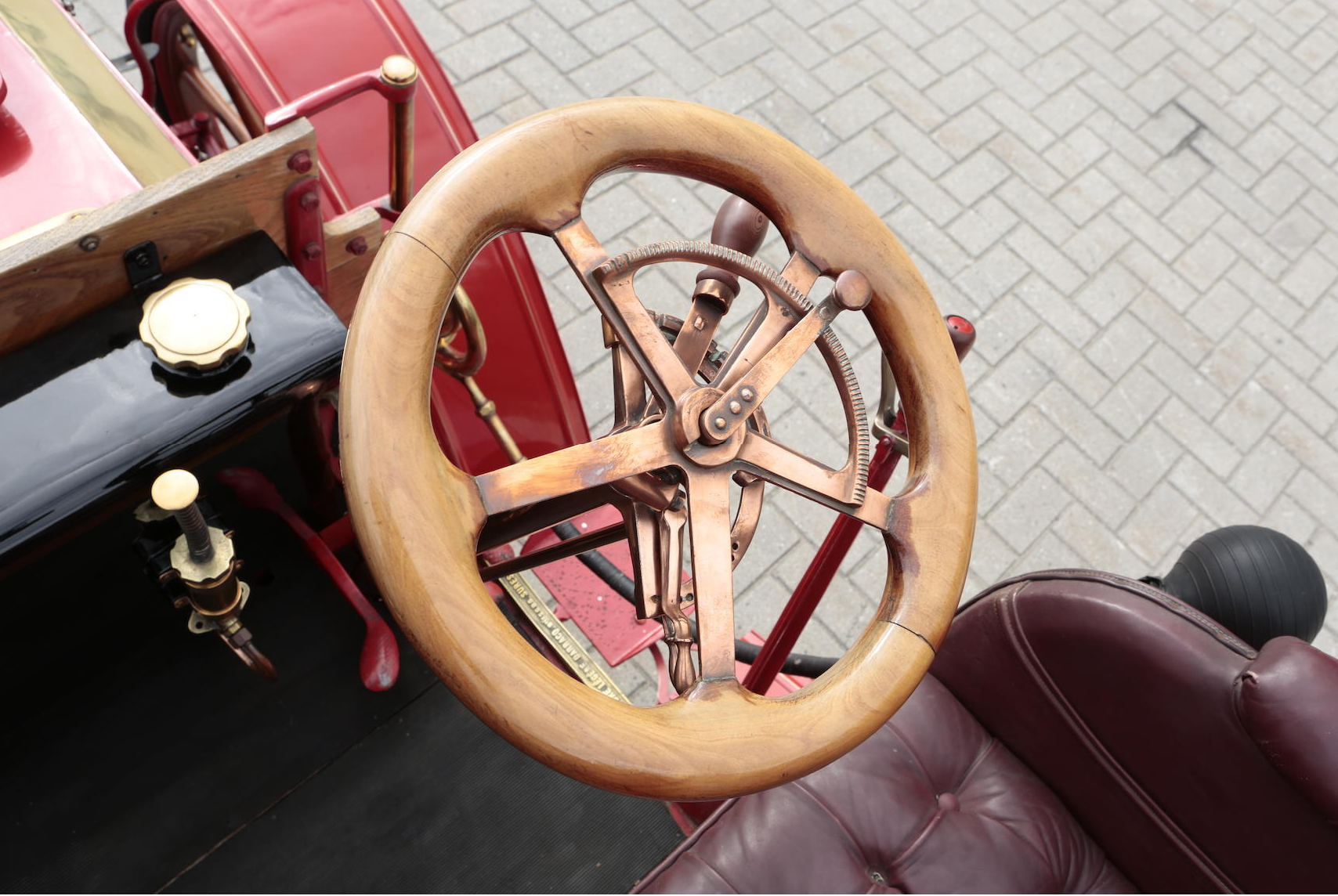 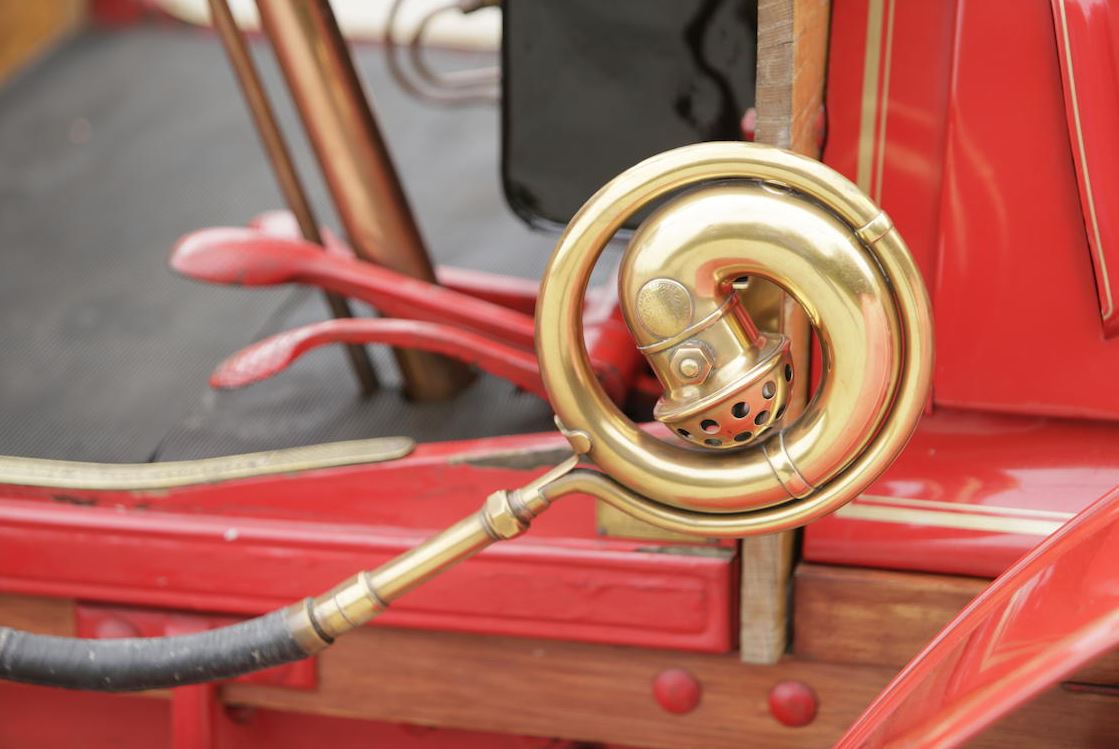 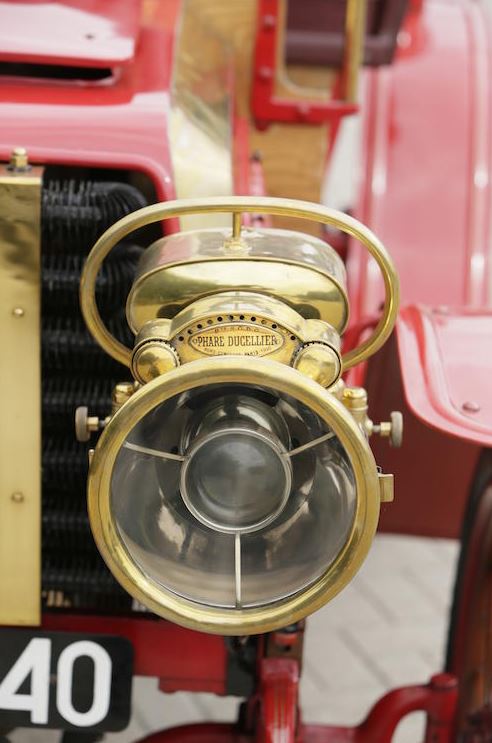 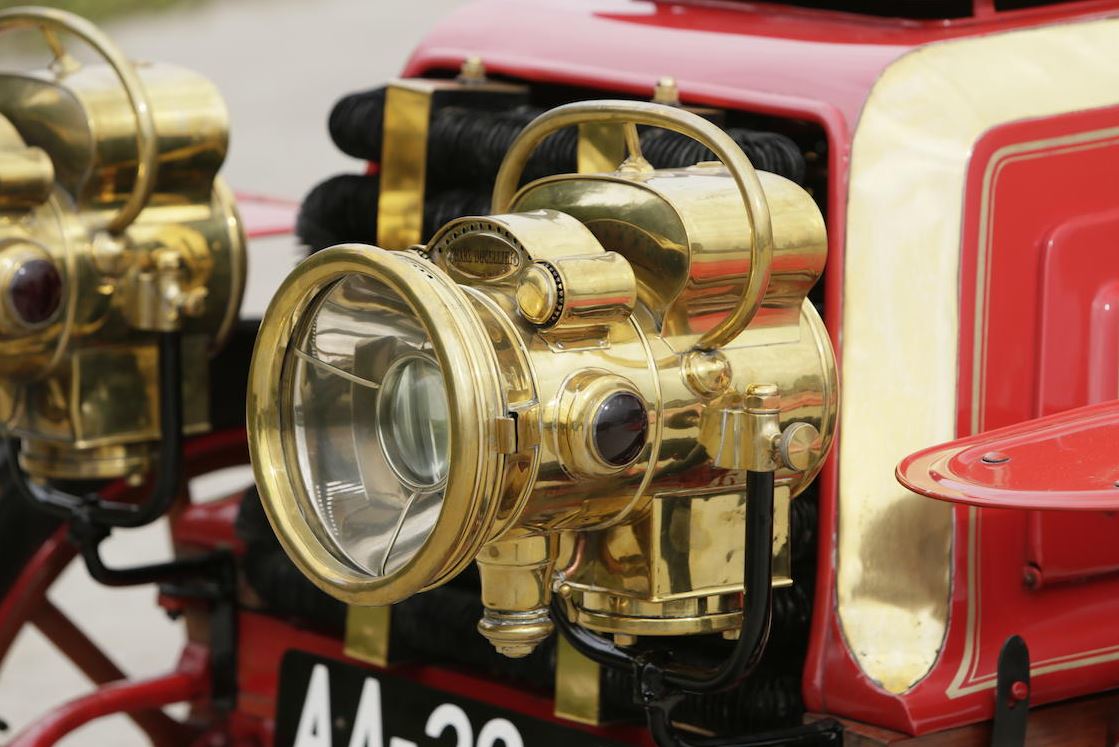 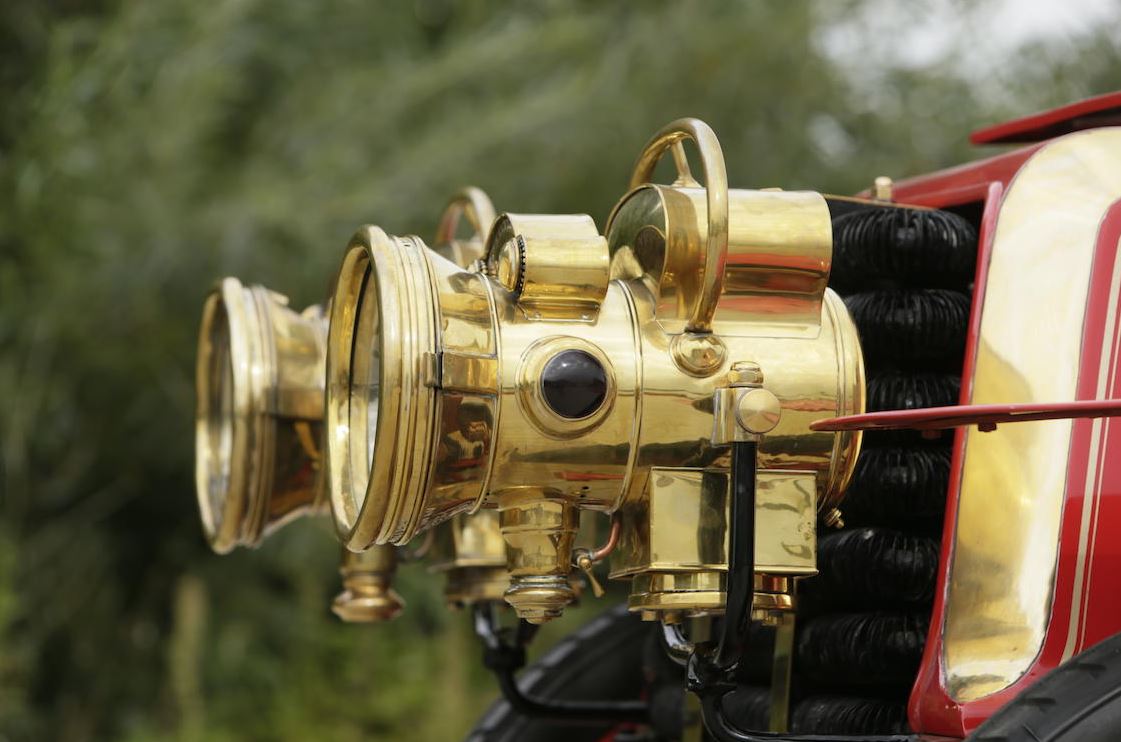 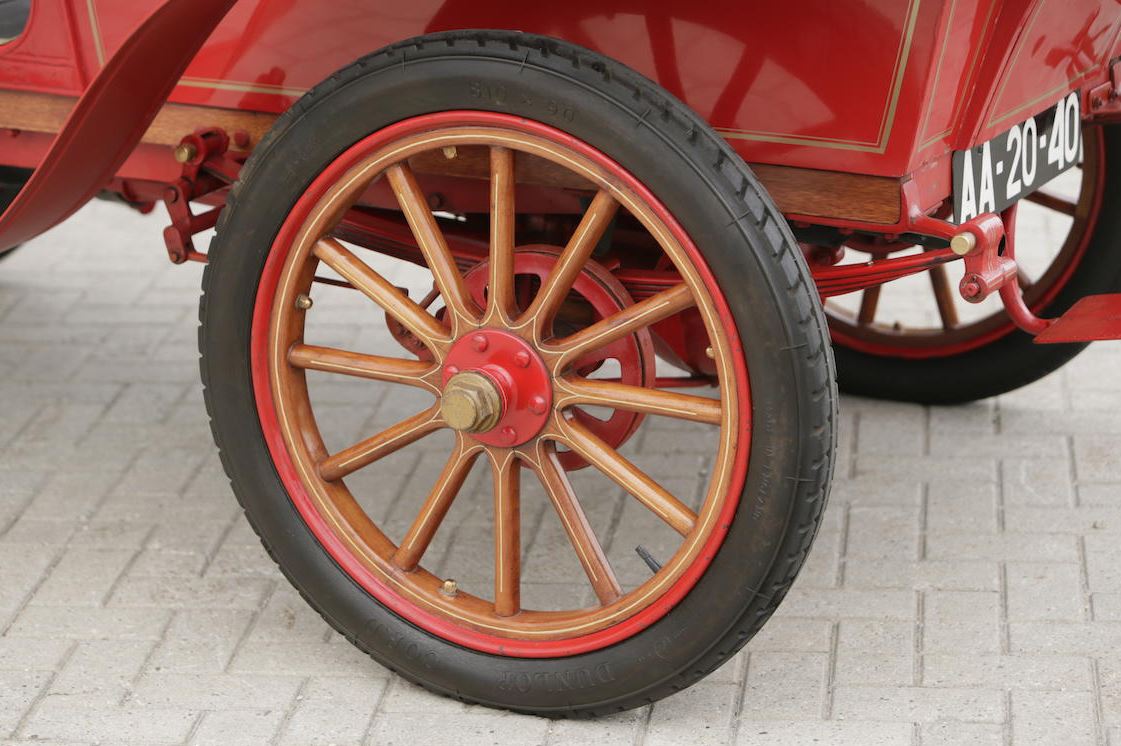 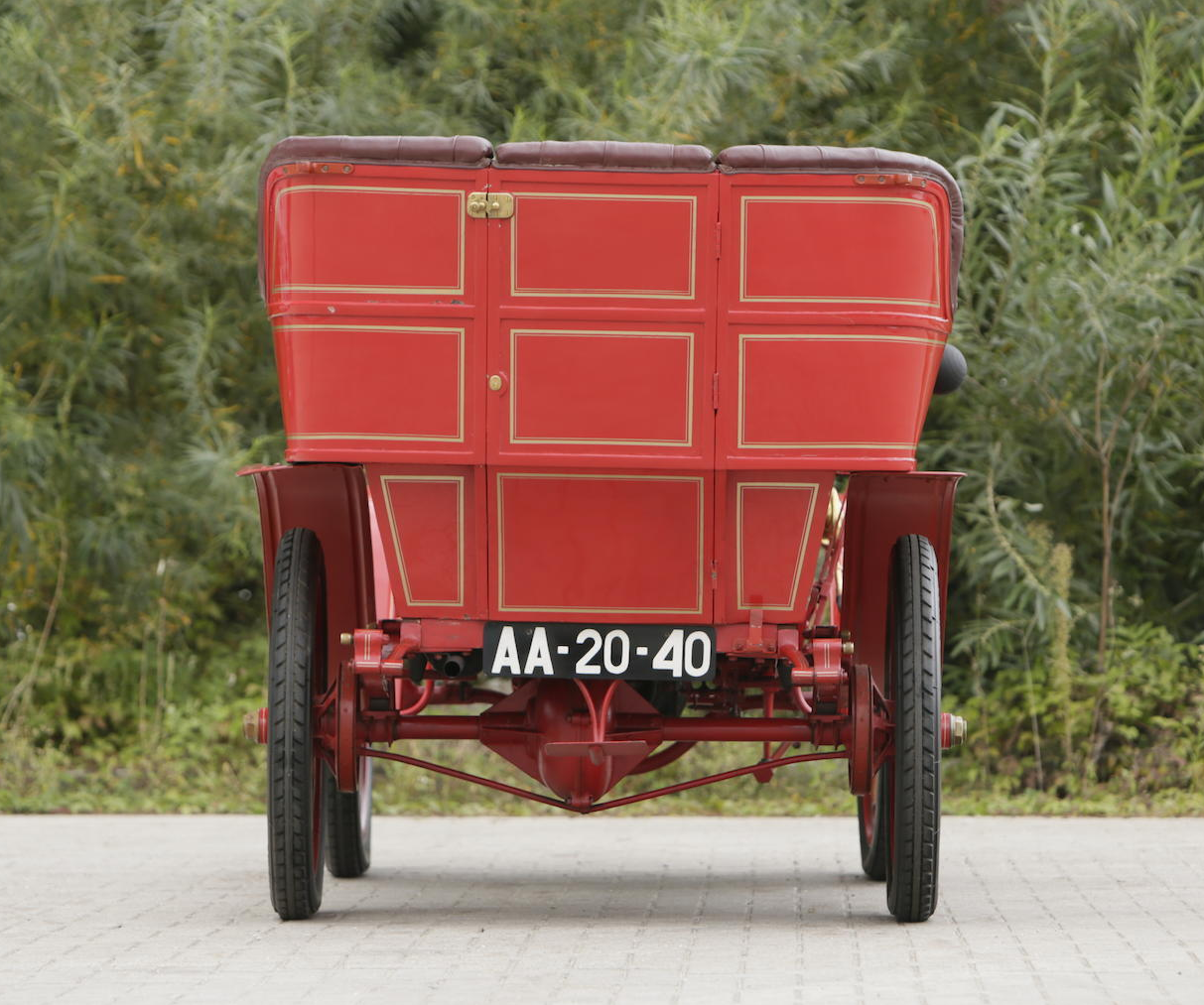 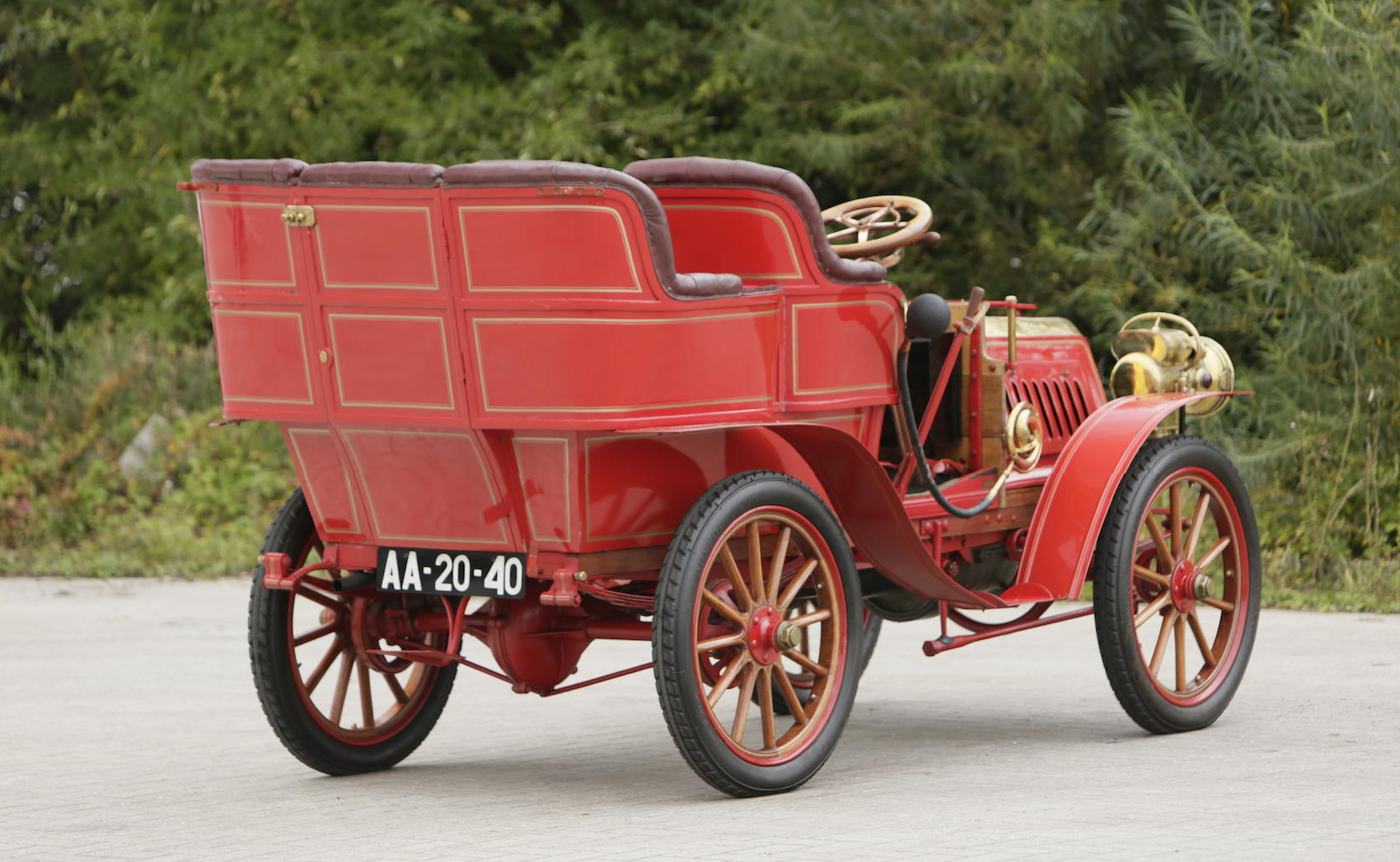 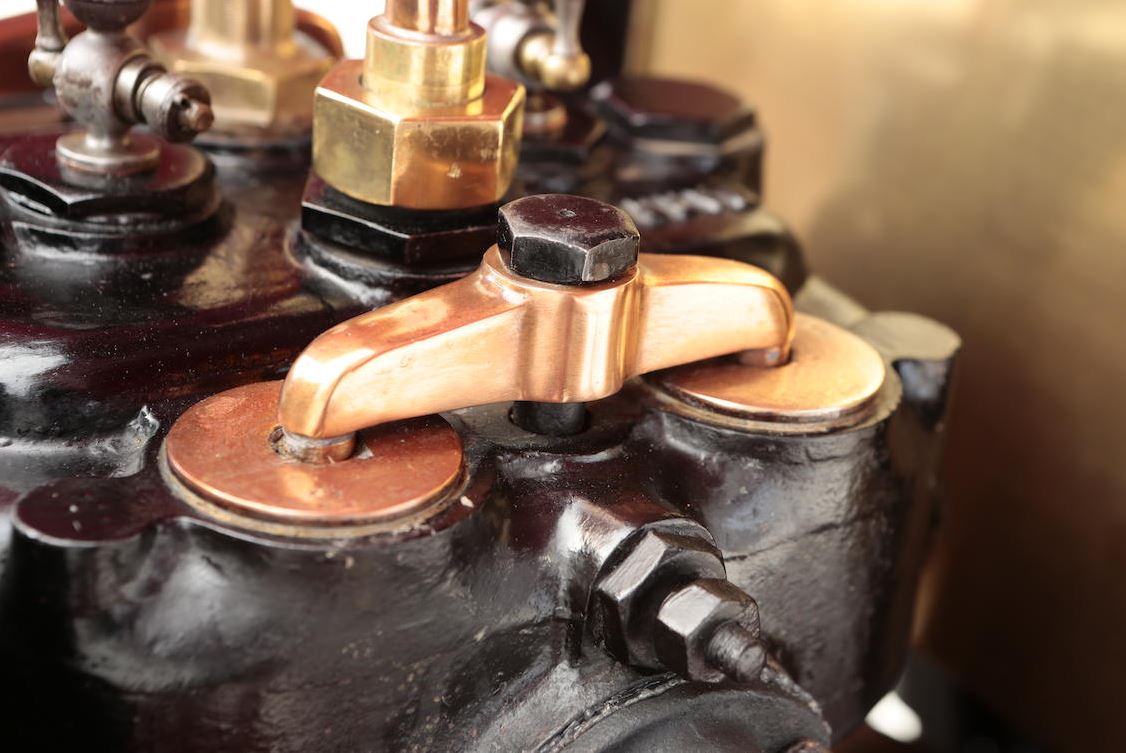 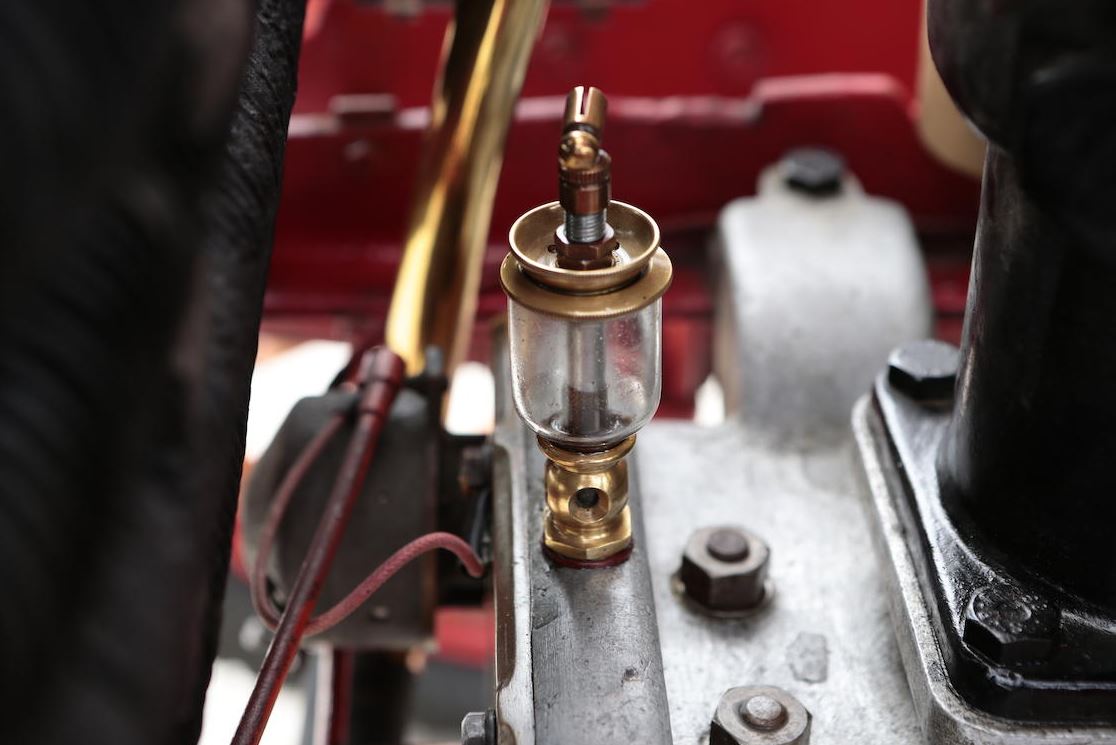 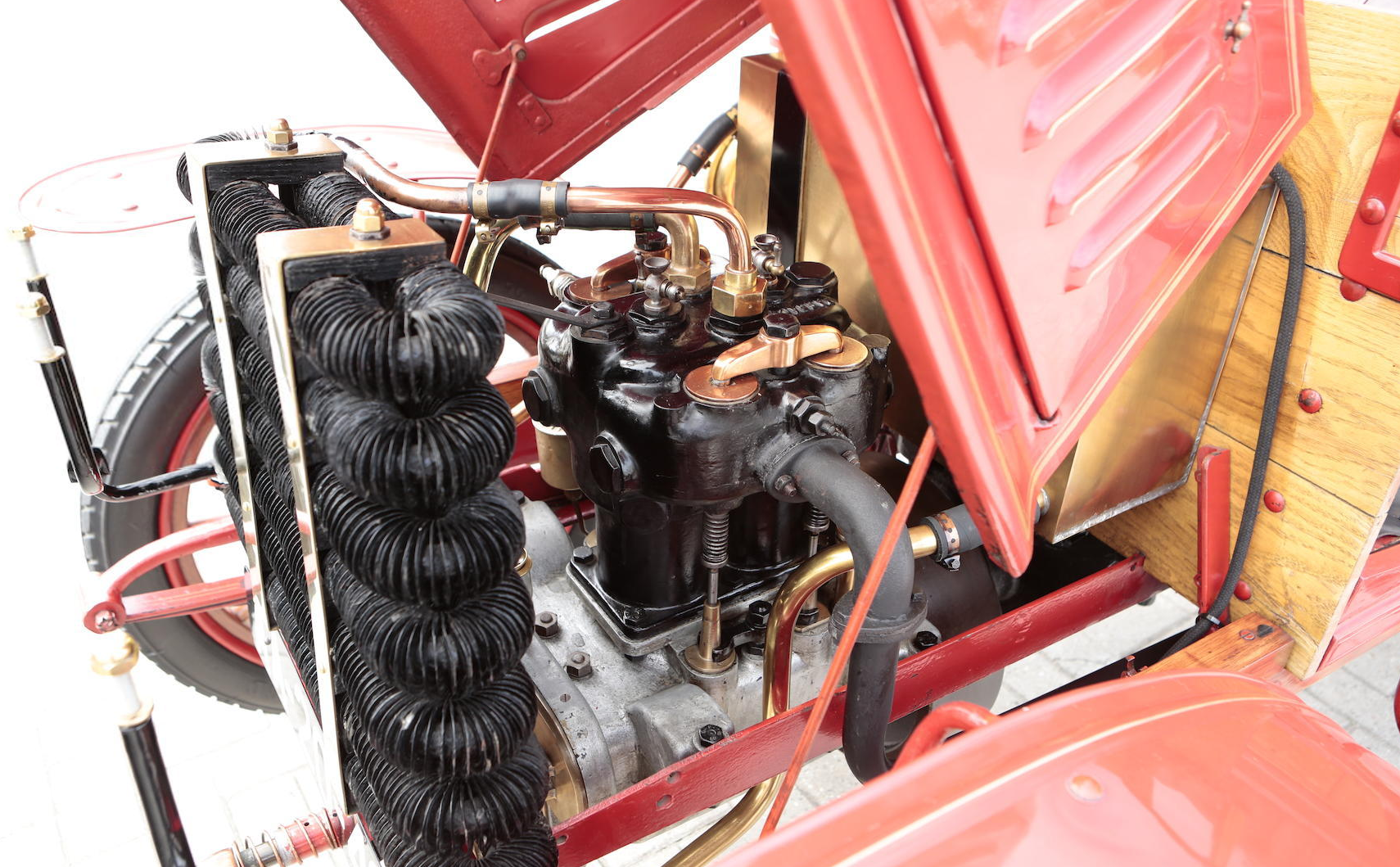 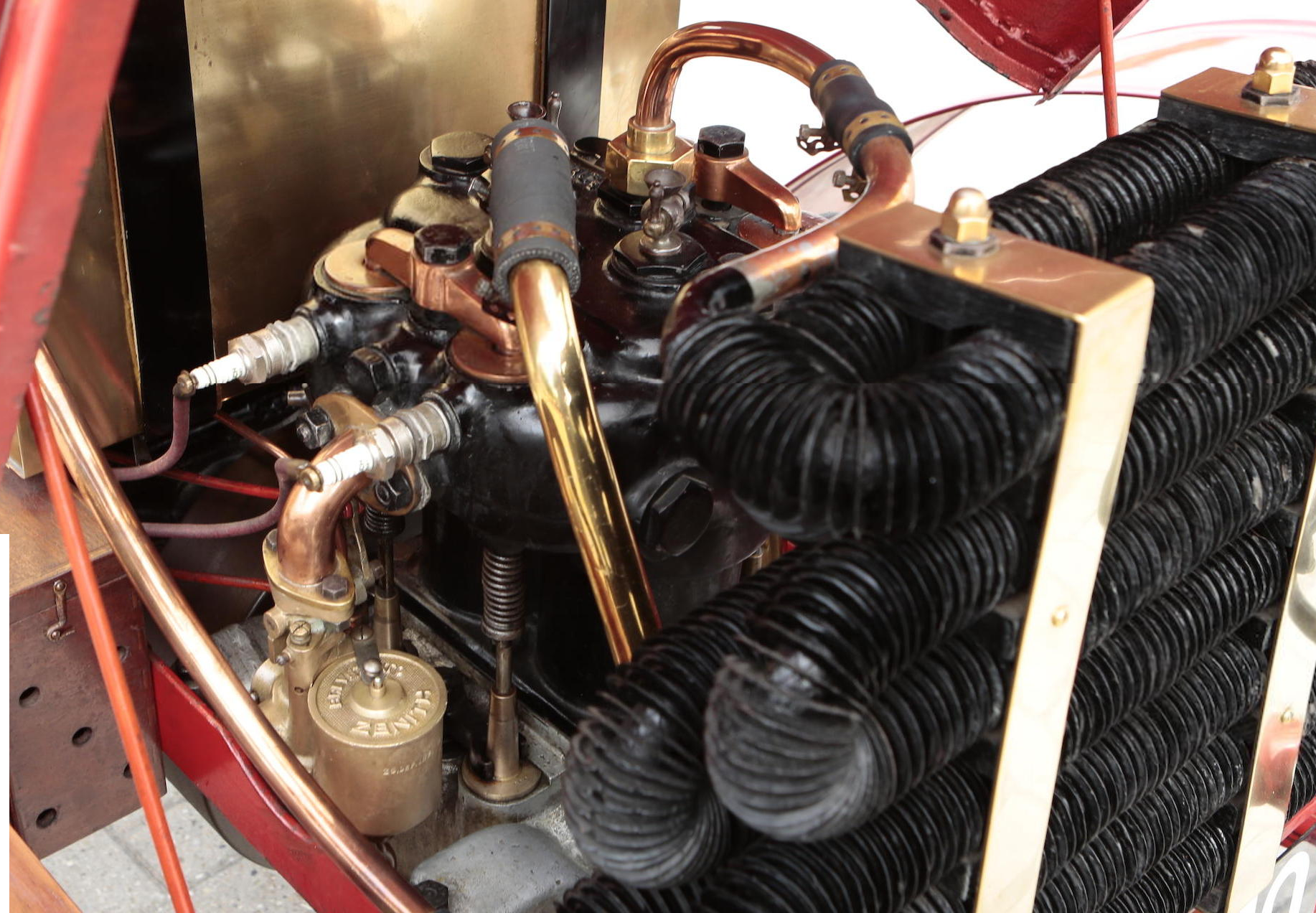 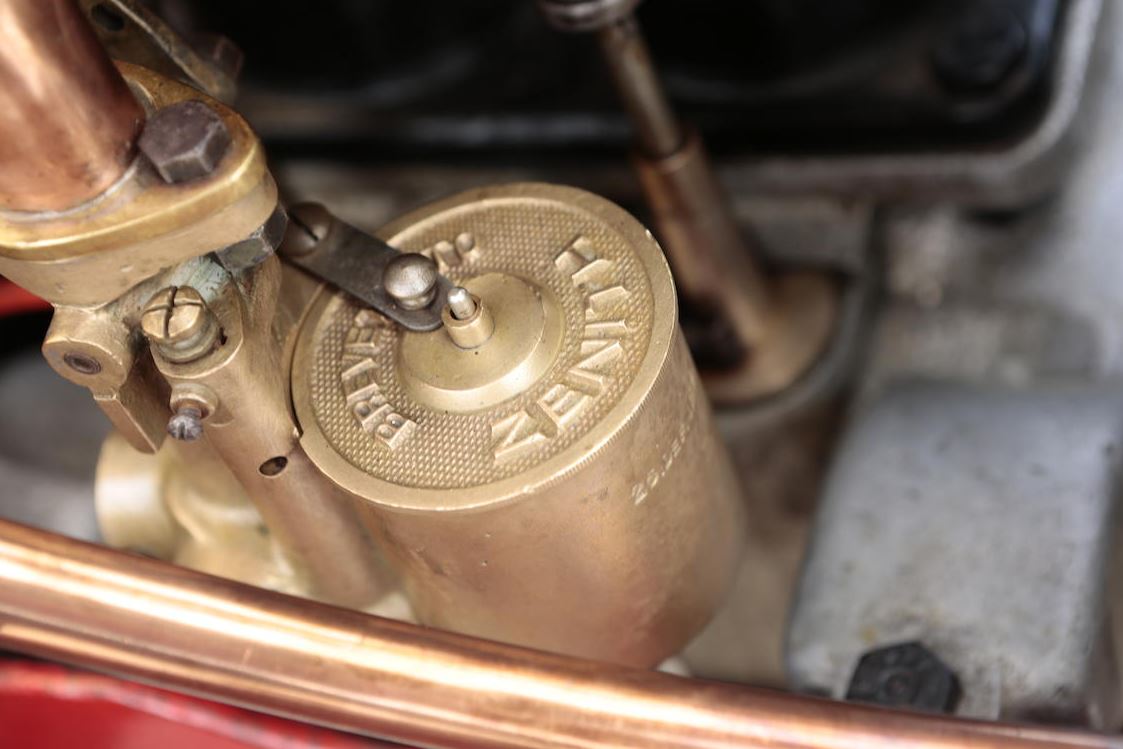 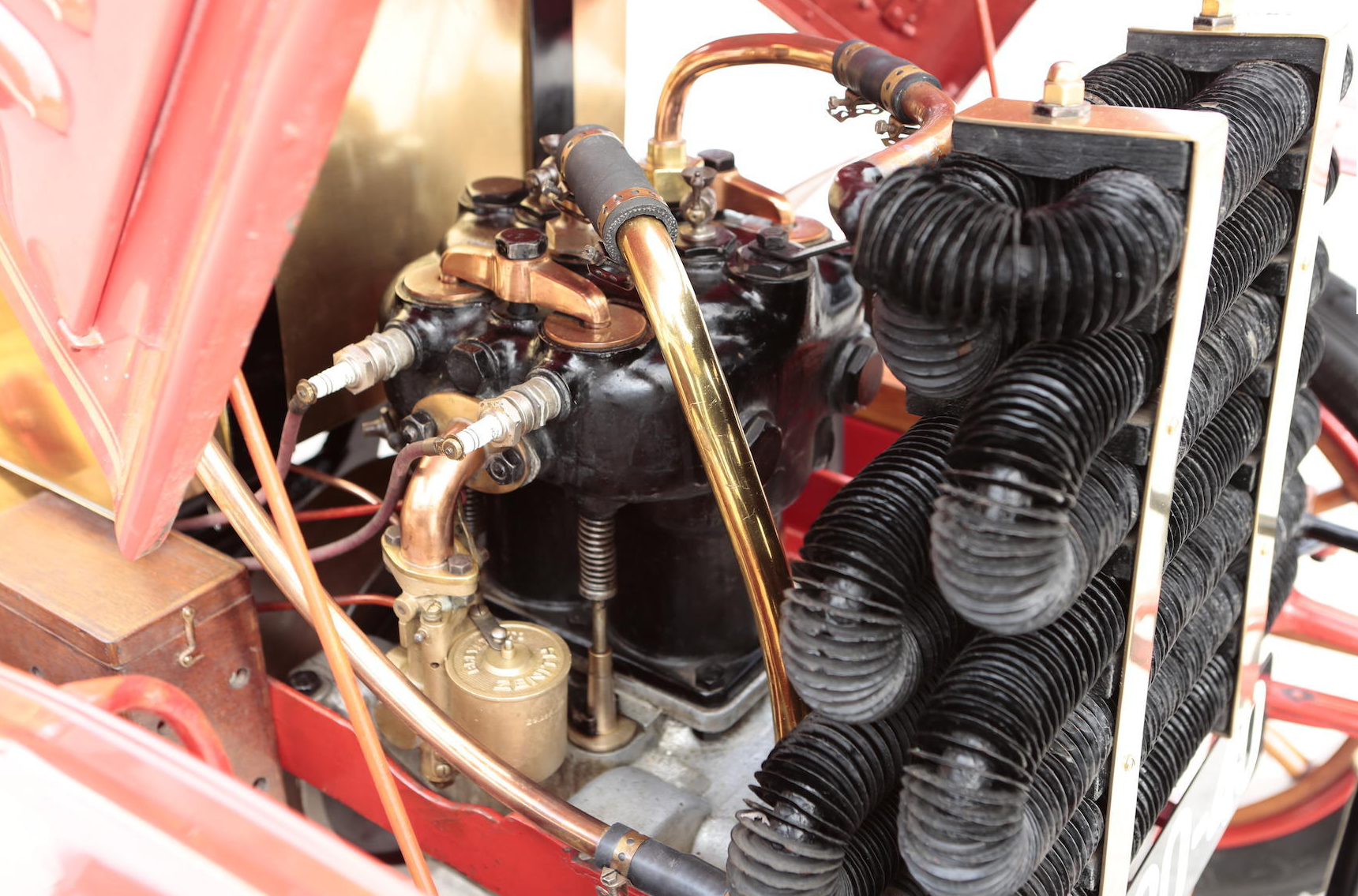