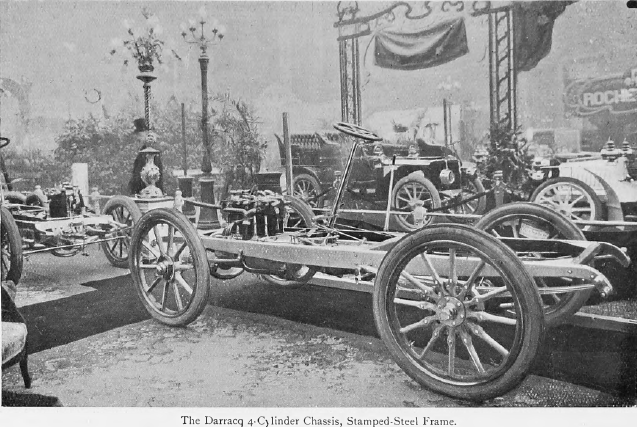 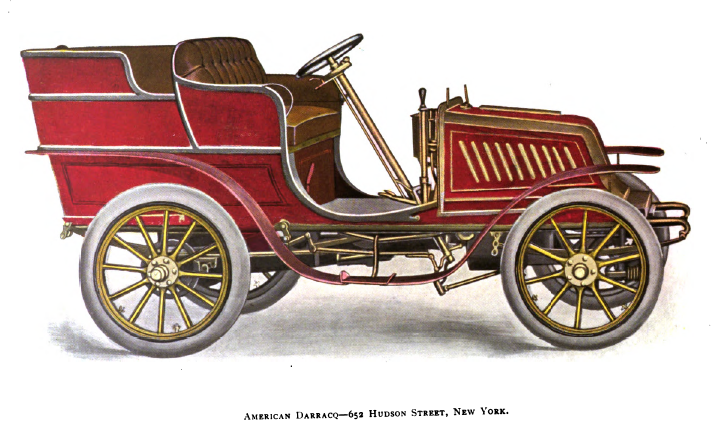 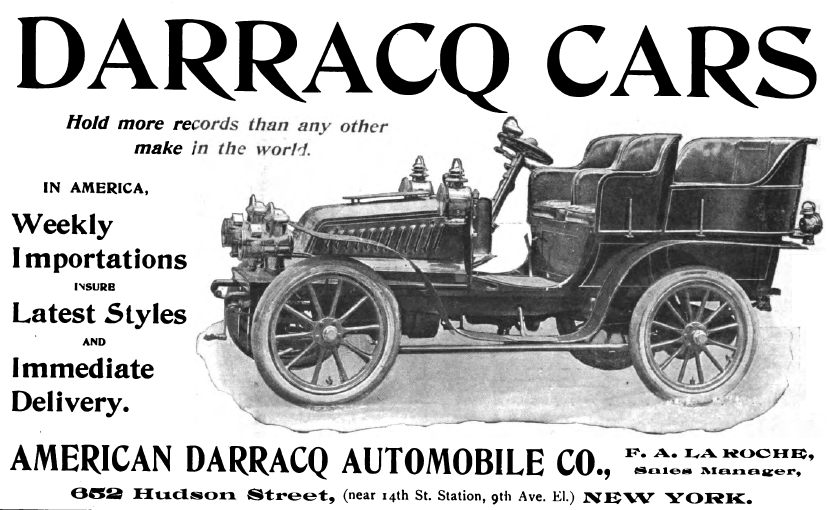 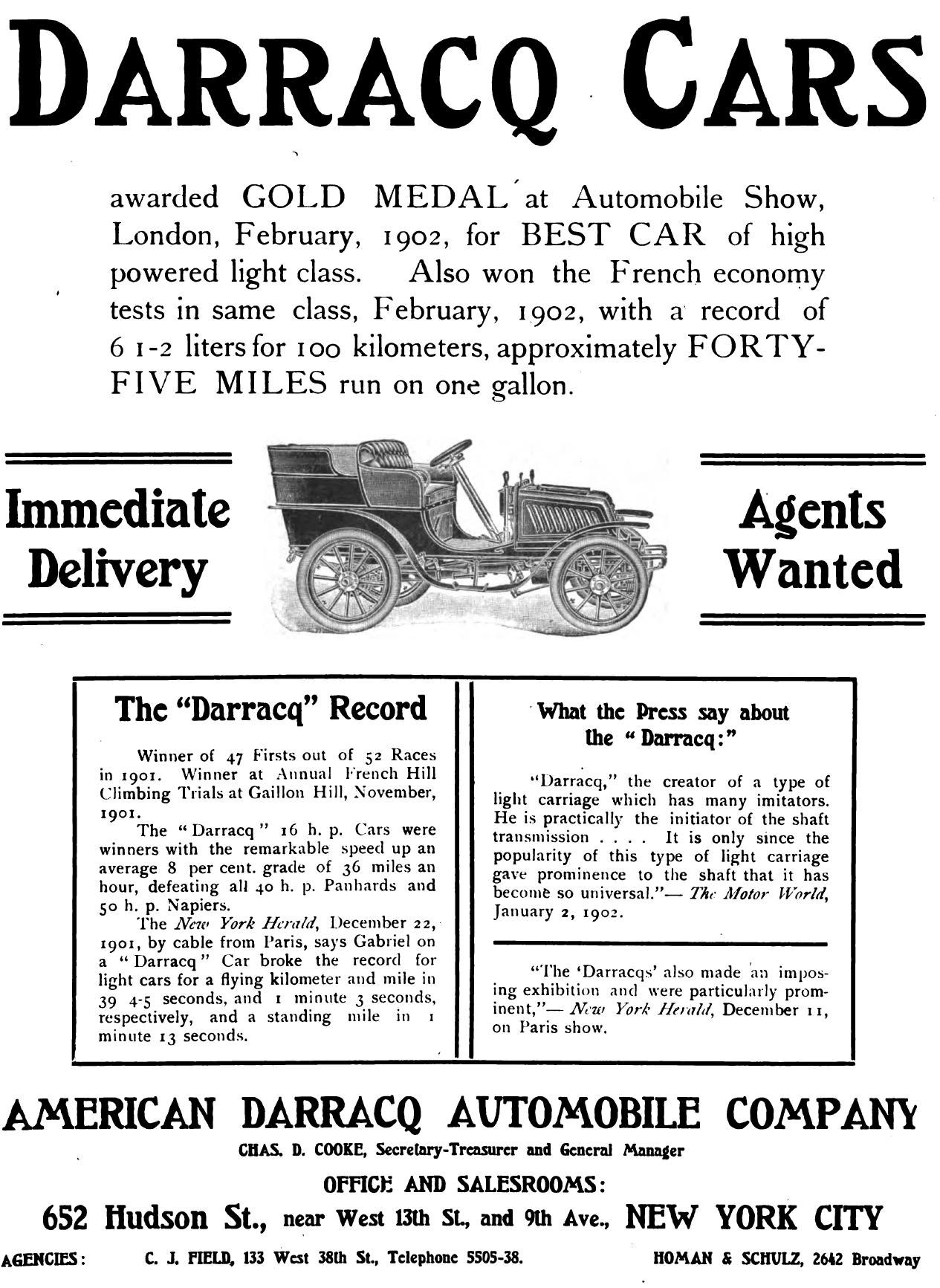 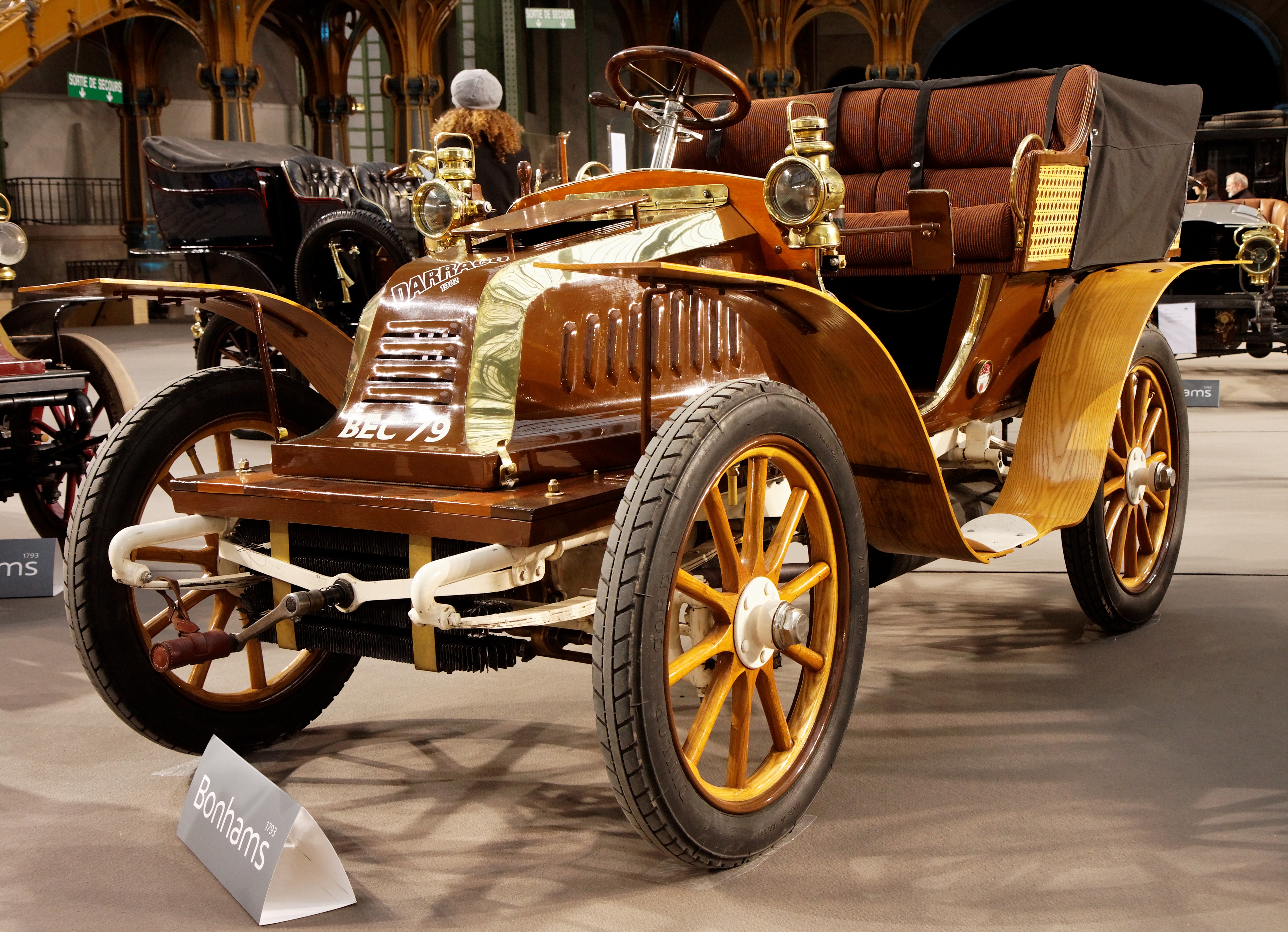 A. Darracq et Cie was sold as of 30 September 1902 to A. Darracq and Company Limited, an English company a substantial part owned by Alexandre Darracq but majority controlled by a small group of English investors. J S Smith-Winby was appointed chairman. Further capital was raised and large sums were spent on factory expansion, the Suresnes site was expanded to some four acres in extent, and in England extensive premises were bought.