The Audibert & Lavirotte was a French automobile, manufactured in Lyon from 1894 to 1901.

“Young Emile Lavirotte, son of a Lyonnaise notary, was doing his military service in Grenoble in 1892. To while away the time he tinkered with mechanical things and made an internal combustion engine that barely worked. But one day a professor was driving through Grenoble in a very early Peugeot when he ran out of petrol. His search for fuel ultimately brought him to the young soldier who had been fooling with an engine. In return for some petrol Lavirotte had a chance to ride on the Peugeot, and then and there he chose his vocation. Discharged in 1893, he returned to Lyons and prevailed on a friend, Maurice  Audibert, from a family in the silk business, to join him in manufacturing cars.

From families and friends they obtained 50,000 francs capital and rented a shop. Their first models resembled the Benz. 2 They made their own engines and soon offered a broad range of models. At the Paris Bicycle and Automobile Show in 1896 Audibert et Lavirotte displayed a sixteen-passenger omnibus. However, the firm never made very many cars and probably less money, finally selling out in 1901. Local legend has made it the first automobile firm in Lyons and the founders are remembered by a street named for them.” 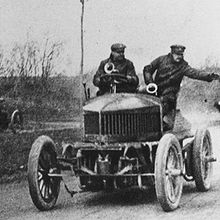 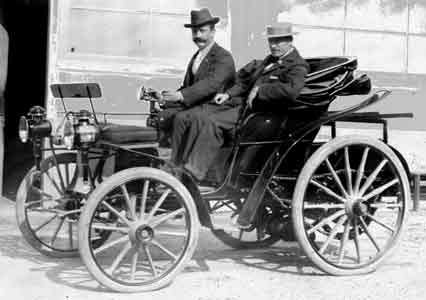 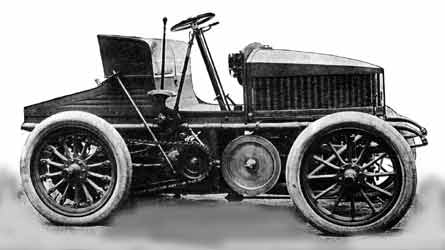 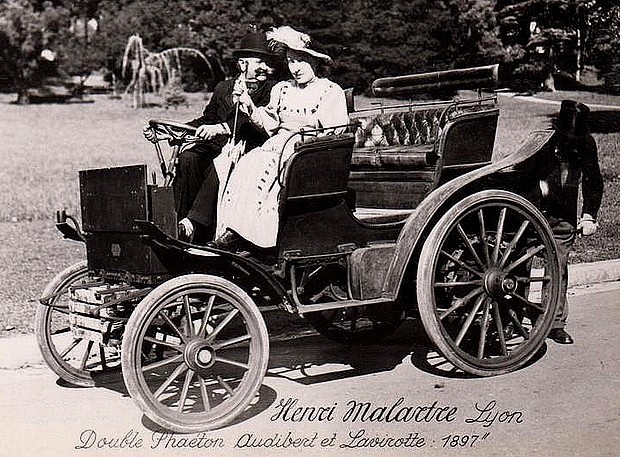 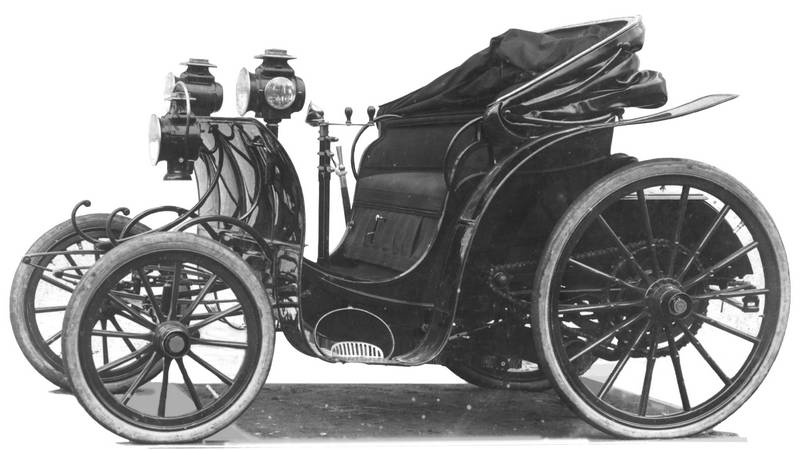 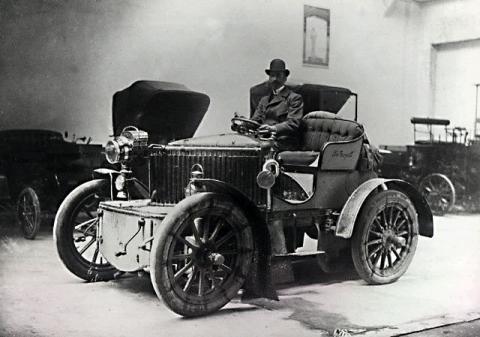 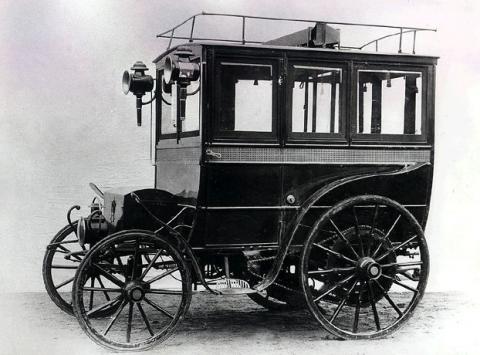 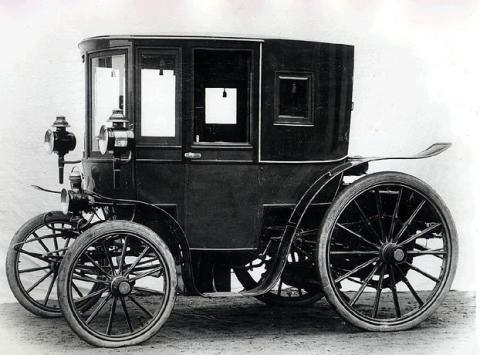 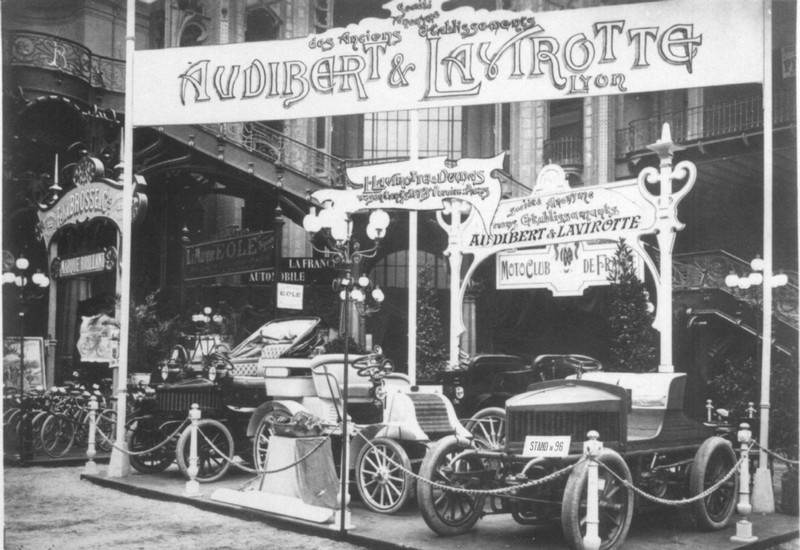 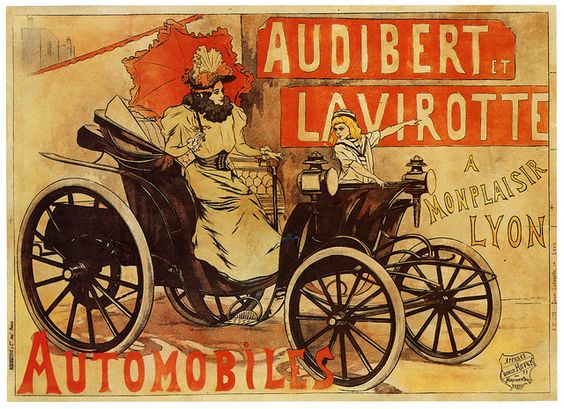